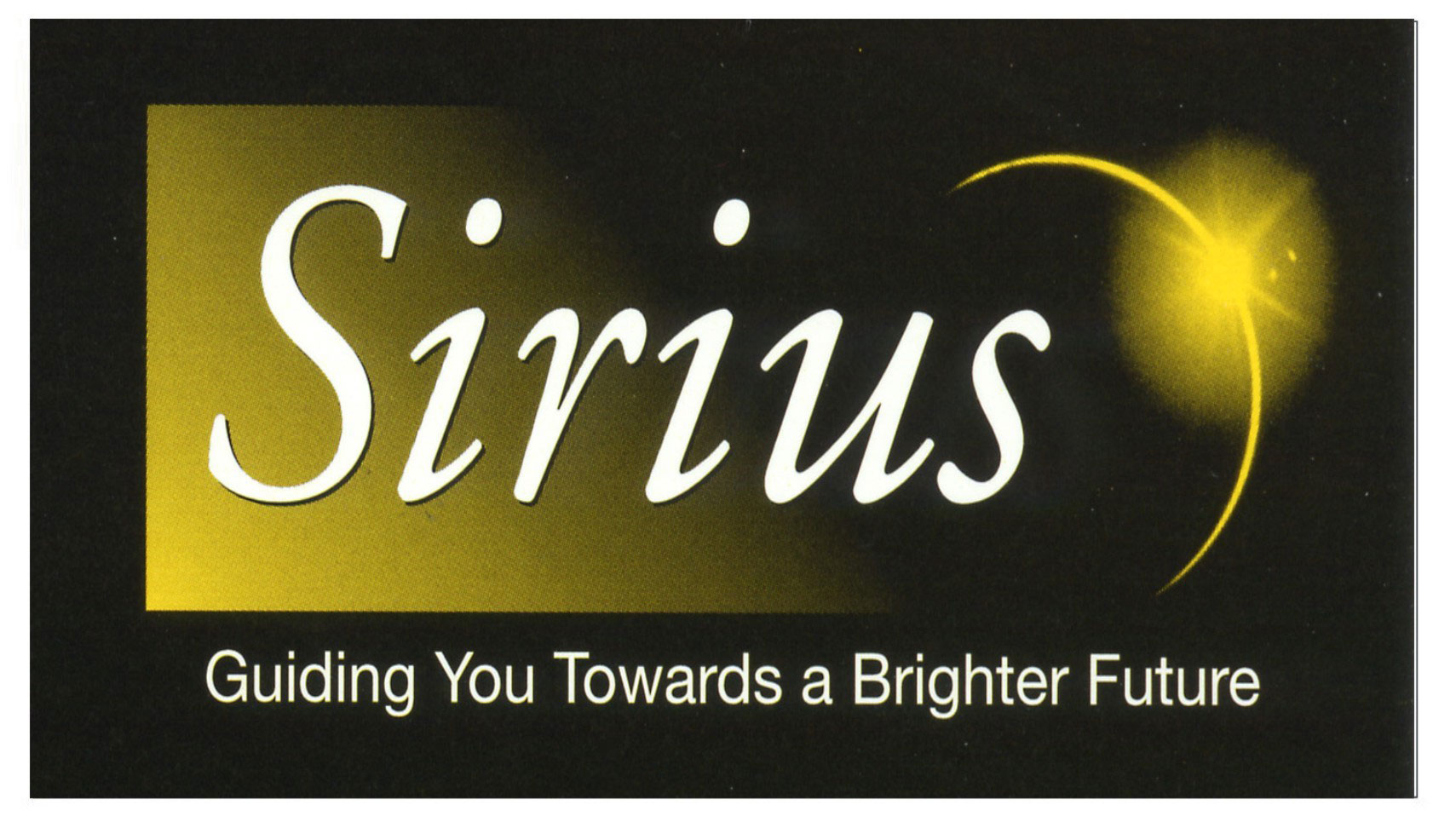 This bulletin provides a summary of topical news, announcements and policy developments affecting business across the UK.

The Government has extended the alcohol off-sales easement until September 2023. The easement enables businesses that have an alcohol licence to provide alcohol as part of a takeaway or delivery service or serve it on the pavement and other outdoor areas where relevant.
Read more about the easement at: https://www.bighospitaIity.co.uk/ Article/2022/07/1 9/aIcohol-off-sa!es-easement-extended-by-another-year-to­ september-2023

Bill to ensure all staff keep their tips

Almost half of parents will have to take unpaid leave during the summer due to the cost of childcare and a lack of availability. The average cost of a holiday club place is £148 a week, which is more than double what parents pay for an after-school club during term-time.
Read more about the costs at: www.nurseryworld.eo.uk/news/article/summer-holiday-childcare-costs-forcing-parents-to-take-unpaid-leave

The Government has announced the construction of the world’s longest and largest drone superhighway. The 164-mile superhighway, named Skyway, will connect towns such as Reading, Oxford, Milton Keynes, Cambridge, Coventry and Rugby, and is set to be completed within the next two years.
Read more about the superhighway at: www.techradar.com/news/the-uk-wants-to-host-a-drone-superhighway

Discount supermarkets Lidl and Aldi have claimed a combined market share of 16%, their highest-ever combined level. Lidl now holds 7% of the UK grocery market, while Aidi’s share climbed to 9.1%, just 0.3% behind Morrisons.
Read more about the increase at: www.grocerygazette.co.uk/2022/07/19/IidI-aId i-market-share

Tesco, Morrisons and Aldi will trial the UK’s biggest digital recycling scheme for drinks containers. The three-month trial will start in Welshpool, Powys, in September and will pay a 1Op reward for recycling drinks containers, which customers can claim through an app.
Read more about the trial at: www.thegrocer.eo.uk/supermarkets/tesco-aldi-and-morrisons-back-biggest-trial-yet-of-digital-deposit-return­ scheme/669461.article

In the first six months of 2022 operational costs and the increase in energy and fuel prices were the main concerns of garages and workshops. Other challenges included delays in accessing replacement parts and motorists reducing their spending on vehicle maintenance and repairs.
Read more about the concerns at: www.alphabet.com/en-gb/auto-digest/motor-ombudsmans-summer-service-and-repair-survey-reveals-rising­ costs-pose-biggest

Brexit-supporting regions in the UK are becoming increasingly dependent on the EU for their manufacturing exports. Northern Ireland is the most heavily reliant, with 63% of all exports going to the EU. Wales is second most reliant followed by north east England and Yorkshire and Humber.
Read more at: www.makeuk.org/insights/reports/regional-manufacturing-outlook-2022

Private label brands are phased out

Amazon is reportedly phasing out its private-label business, which includes its popular Amazon Basics range. Sales of its private-label brand are falling, despite years of rapid growth. The range provides shoppers will cheaper alternatives to household names.
Read more at: www.chargedretail.eo.uk/2022/07/18/amazon-could-be-about-to-phase-out-its-private-label-brands-including­ amazonbasics/?

DISCLAIMER While all reasonable efforts have been made, the publisher makes no warranties that this information is accurate and up-to-date.